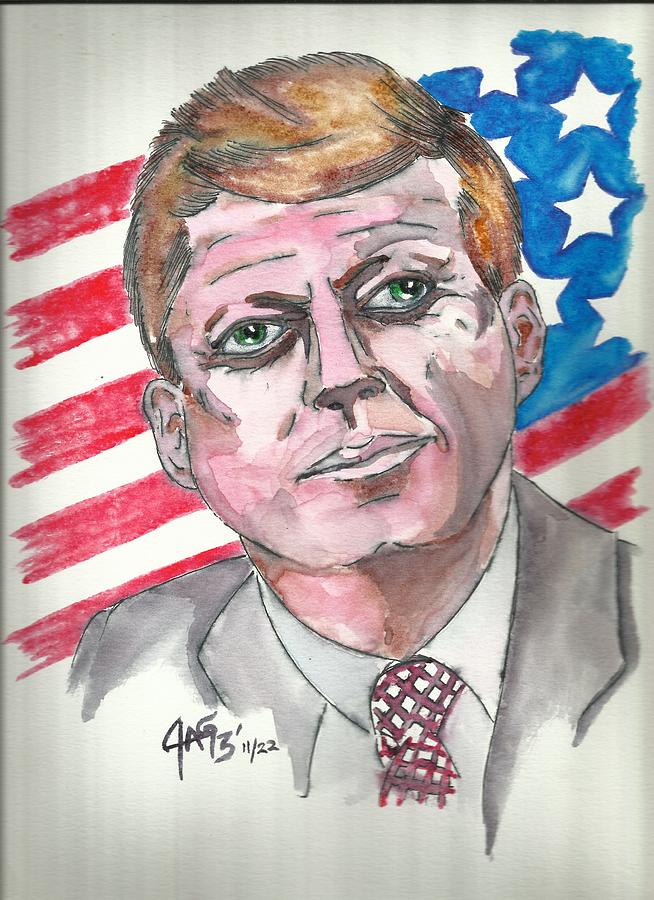 Jerry, I do have one published book and two more in the works.

Great Story behind this image! You sound like you have authored books. I was in 7th grade and will never forget that day and can hardly believe that is already over a year since the 50th anniversary of that dark and tragic day! Fav Jerry